Hopes that they would be transferred to the mainland were shattered when information came to light that a new camp was being built. Many were afraid it would simply be a continuation of the situation they faced in Moria and refused to leave the stretch of road. For over a week, daily protests were held, calling for their freedom. These were met by Greek security forces, who used teargas and stun grenades on the protesters. But the will to resist was quashed as it became known that unless they moved to the new camp, their asylum applications would not be processed. In the new camp, a policy of deprivation continues, with limited access to food, water and health care and no proper sanitation facilities. People who have tested positive for Covid-19 are in a separated area but get no special treatment. The experience of the fire, living on the street and now the uncertainty of the new camp, puts a heavy burden on the already strained mental health of many in the camp. 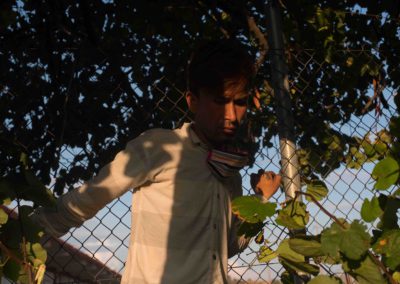 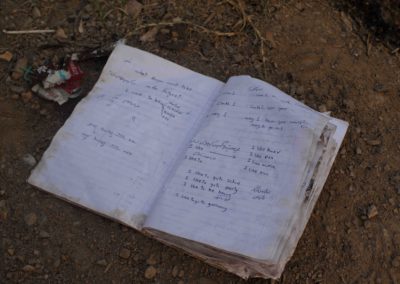 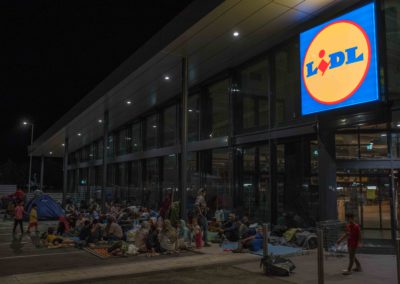 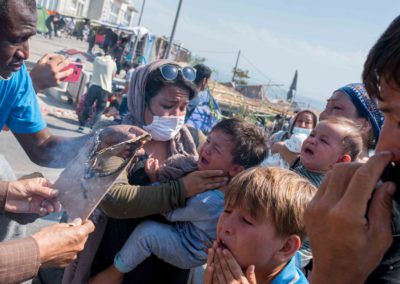 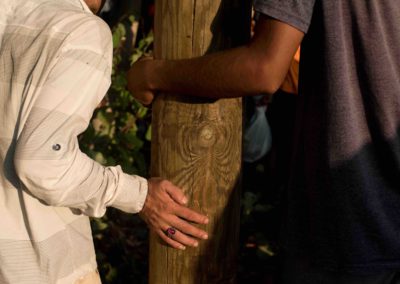 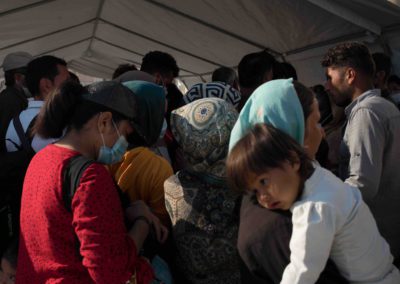 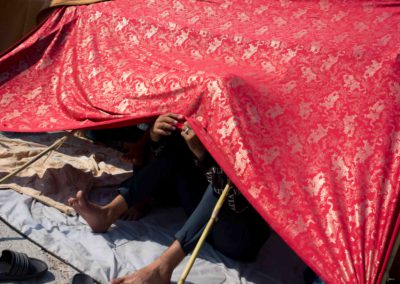 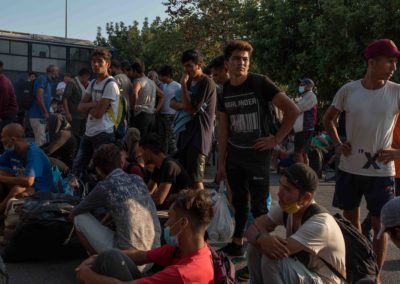 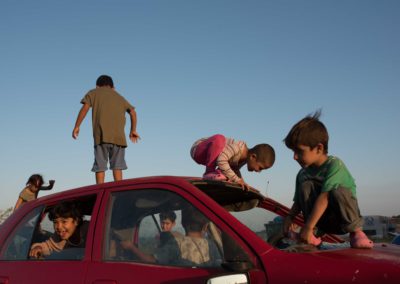 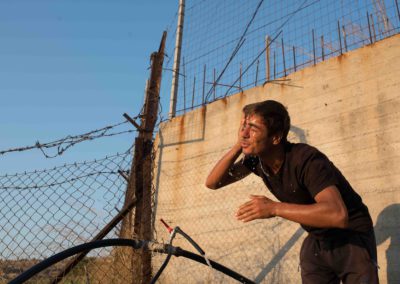 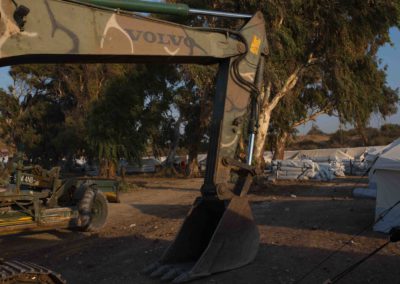 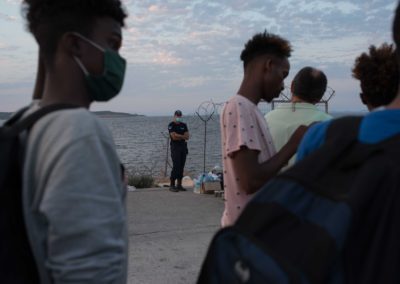 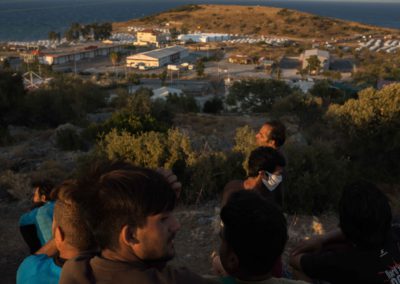 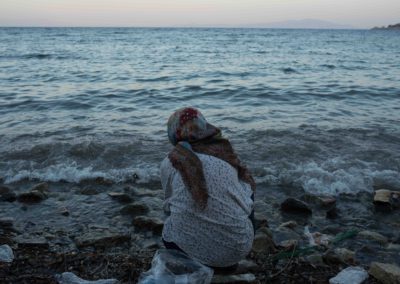