On the Polish-Belarusian border, thousands of people have gathered at the barbed wire fences, having believed Minsk’s alleged false promise that they would be able to cross into the European Union territory. For more than a week, an East-West clash has been escalating, between Brussels and the administration of Belarusian President Alexander Lukashenko, while a humanitarian crisis looms on Poland’s doorstep.

Poland and its allies say Belarus has encouraged people to travel to Minsk and head to the border, in a bid to destabilise Europe. Belarusian authorities have reportedly provided refugees and migrants with fence cutters for their attempted crossings. Observers say Belarus masterminded the crisis with the support of its main ally Russia in revenge for Western sanctions following last year’s disputed election that handed Lukashenko a sixth term.

Reports of violence and intimidation on the part of Belarusian authorities are widespread and people, including children, have reportedly frozen to death on the Belarusian side of the fence. Meanwhile, Poland has been re-enforcing its border having declared a state of emergency, which forbids journalists and aid workers from entering an exclusion zone.Only local residents showing documentation are allowed to enter the area and police and army checkpoints are widespread across the length of the frontier.

Regardless, some still manage to make it across the fence, but with plummeting temperatures, they find themselves stranded in Polish forests with no access to aid. Volunteers, locals and activists can help only once they have made it through the exclusion zone. 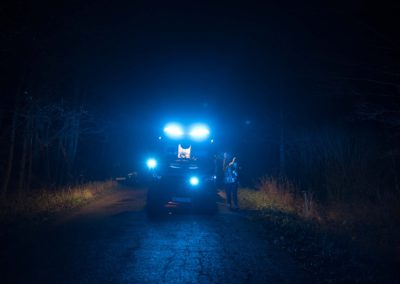 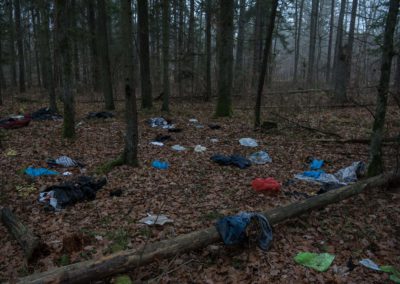 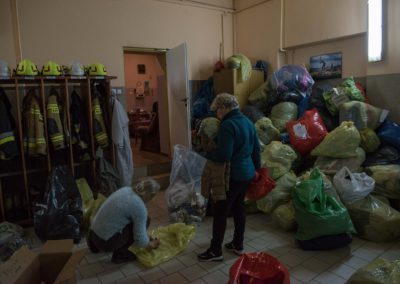 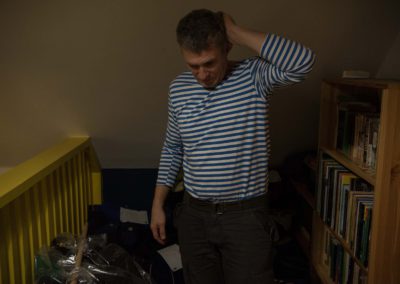 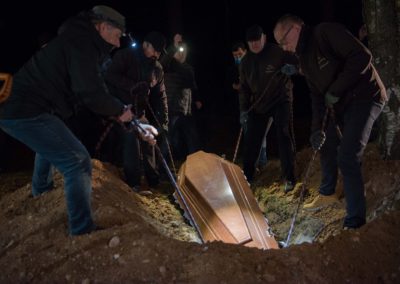 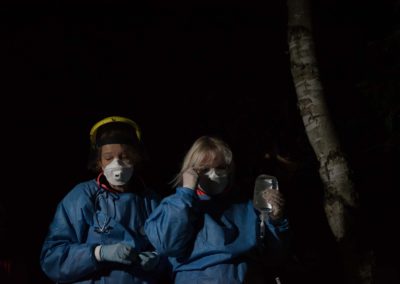 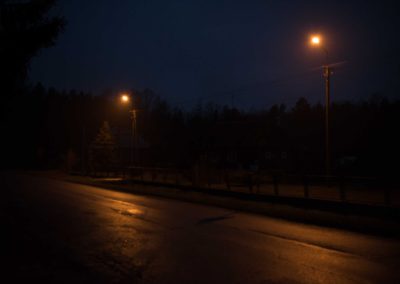