for The Guardian, September 2020

During the night of 8 September, the Moria refugee camp on the Greek island of Lesbos burst into flames. According to a Red Cross report the camp, the biggest of its kind in Europe, was at more than four times capacity. Nearly 11,000 people had to flee. Many left in panic, grabbing their children and leaving behind their few possessions. The Greek prime minister announced a four-month state of emergency on the island. Many settled on a one-and-a-half kilometre stretch of coastal road, close to Mytilene, the small capital of Lesbos. People slept on the pavement and used trees and foliage to erect makeshift shelters to protect themselves from the sun. It seemed unthinkable, but life had just become even worse than in Moria.

Photographer Vincent Haiges recalls the scene: “Walking through the remains of Europe’s biggest refugee camp, home for around 13.000 people in its last days, felt unreal. Though this feeling of estrangement was not caused by the overwhelming presence of destruction but rather the absence of sound. The chattering of voices, the clattering of dishes. All gone. Now you could only hear the birds and the rustling of cats strolling through the remains of the camp.Between the rubbles we found different objects, still witnesses of a former life. Toys, clothes or dishes. It felt as if those objects wanted to say: yes once there were people living here too. Some objects are witnesses of violence. Diazepam and Ibuprofen, means to bear what is unbearable. A lock used to protect someone’s home and family from mugging. Others are witnesses of resilience. A French copy of the New Testament. Maybe belonging to the Congolese community, who so vividly hold their services between the olive trees? The charred kitchen grater used for cooking. For many cooking was a way of keeping the memories of the place they left behind alive. The owners of those objects are now inside the new camp. Not much is coming out of there, since access for press is prohibited. It is yet another attempt of the European Union to render the situation on the Aegean islands invisible. This is why it is so important to keep the situation of the people seeking asylum alive, even though we only see the object they left behind.”

According to the UNHCR UN high commissioner for refugees, there are approximately 121,100 asylum seekers and migrants in Greece, including 4,200 children who arrived unaccompanied, or were separated from their families on the way.Overcrowding is widespread on the Aegean islands and by the end of September about 21,400 people were crammed into spaces with an estimated combined capacity of 6,200. The UNHCR has warned for some time of the urgent need to address the situation and conditions for asylum seekers on the Aegean islands, where many must cope with dire living conditions and are exposed to security risks including sexual and gender-based violence.

Since the fire, large-scale transfers out of Lesbos to the mainland have helped reduce the number of people whose lives have been blighted. By the beginning of November, about 2,800 people had left the island. More than 7,000 people remain in the emergency site at Mavrovouni, established to accommodate those rendered homeless by the fire. 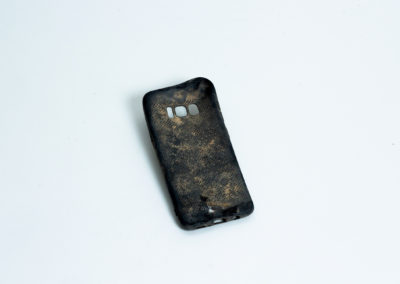 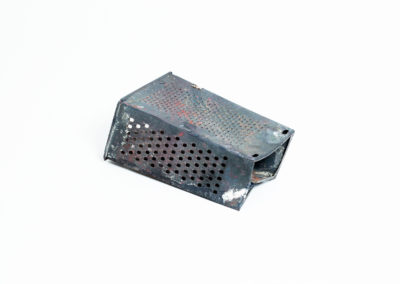 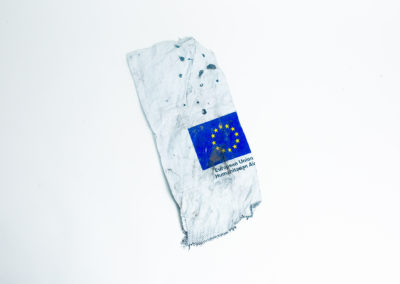 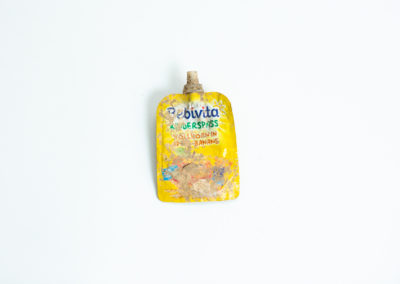 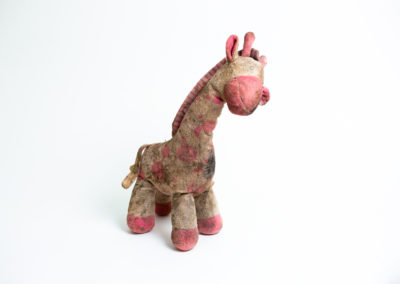 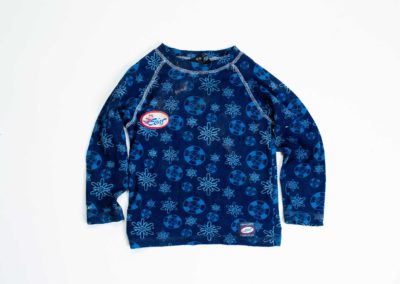 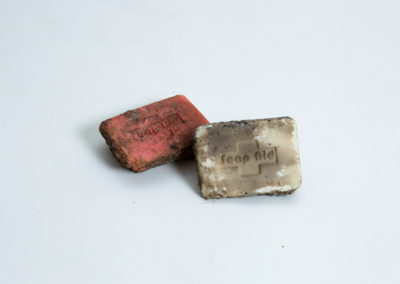 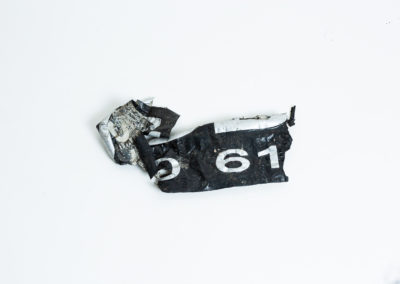 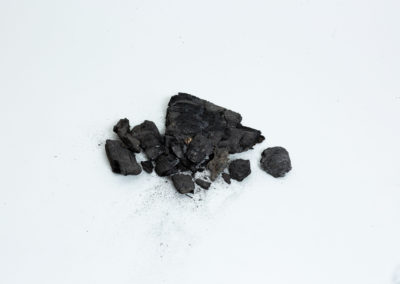 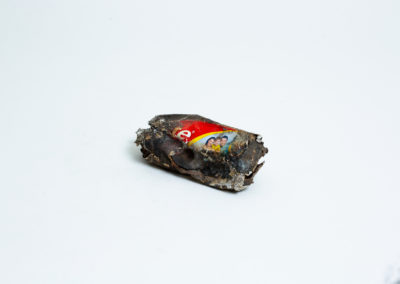 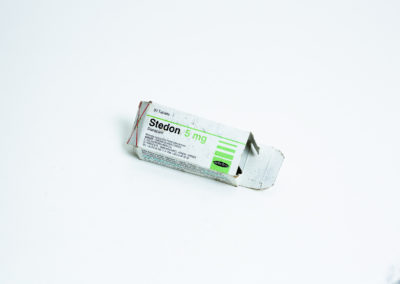 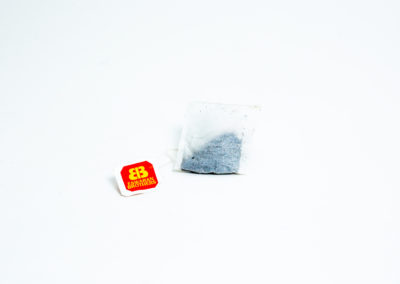 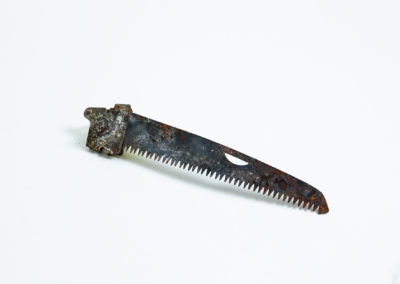 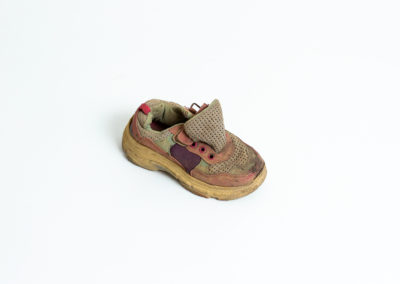 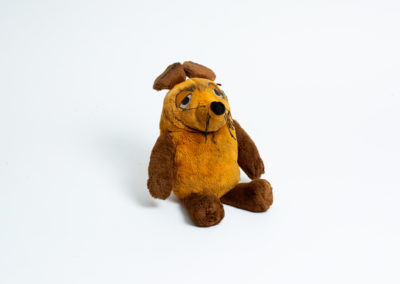 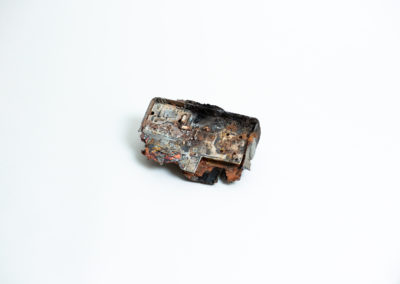 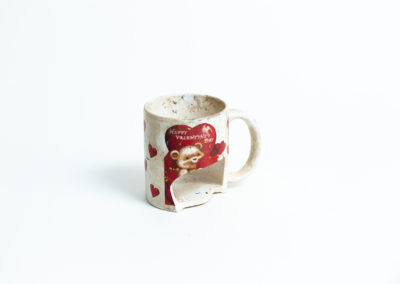 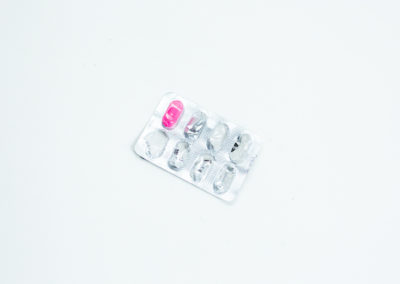