For Zeit Online and Profil, Bosnia and Herzegovina 2021

On an abandoned factory wall, in the northeastern Bosnian city of Bihac, those words written in Pashto dialect reflect the exhaustion of the 200 migrants and refugees who temporarily live here. After authorities closed the previous migration route through Serbia and Hungary in 2016, Bosnia and Herzegovina became the new transit country for migrants and refugees trying to reach central Europe. More than 70.000 have passed through the country since 2018, according to the International Organization of Migration. Main countries of origin are Afghanistan, Pakistan and Bangladesh. The Bosnian city of Bihac, close to the Croatian border, is one of many transit points.

In between Bosnia and the hopes to reach central Europe is a dozen day hike across Croatia and Slovenia. Many migrants and refugees have reported increasingly violent pushback from Croatian security forces along the border during their crossing attempts. Human Rights Organisations continuously document cases of cruel, inhuman and degrading treatment, including spraypainting of crosses on persons’ heads, severe beatings, sexual abuse and deprivation of property.

The Croatian Government denies those allegations.

Returning home is for many not possible or not an option after coming so far. The only chance they see, are the repeated attempts to cross into Italy. As a result, most are trapped in limbo between Bosnia and their dream to reach Central Europe.

Another sentence in the abandoned factory in Bihac is “Wish you best of luck”. 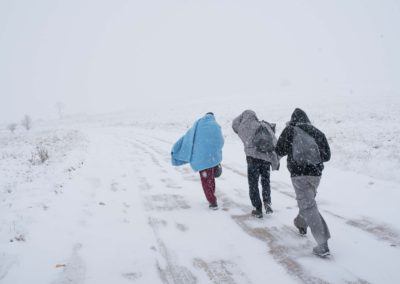 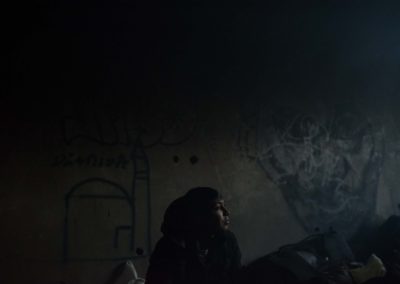 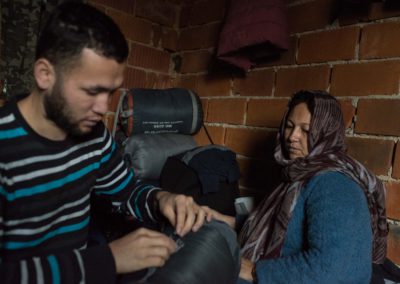 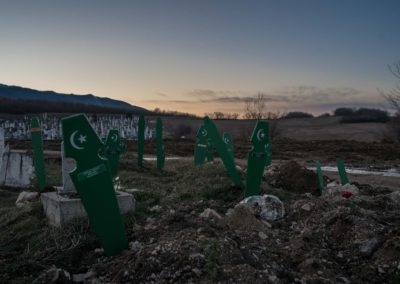 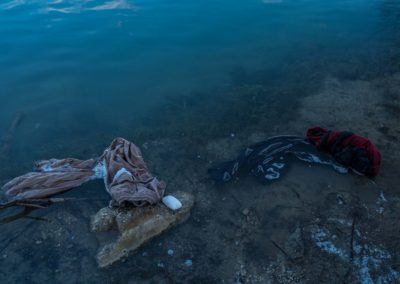 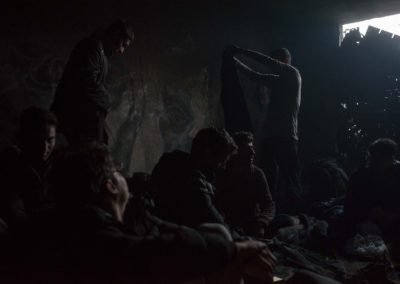 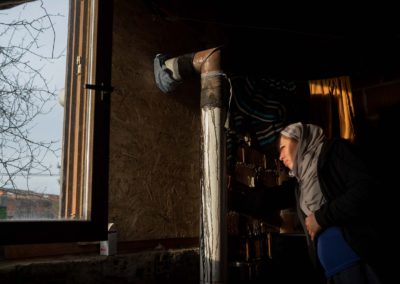 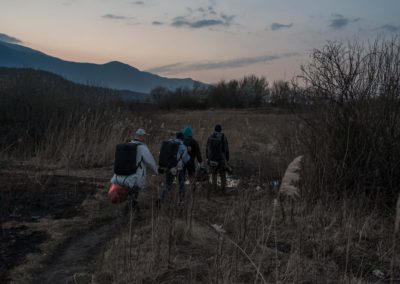 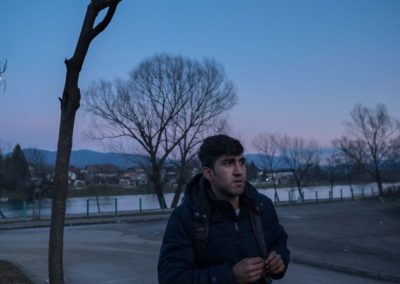 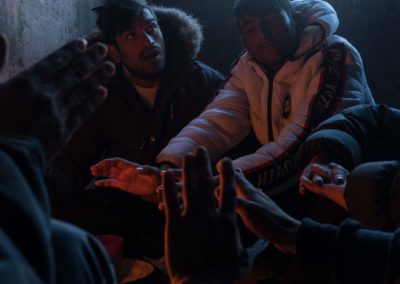 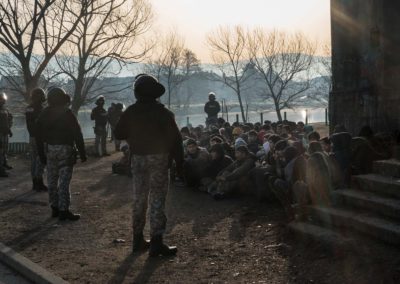 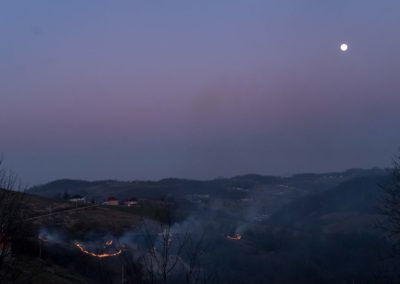